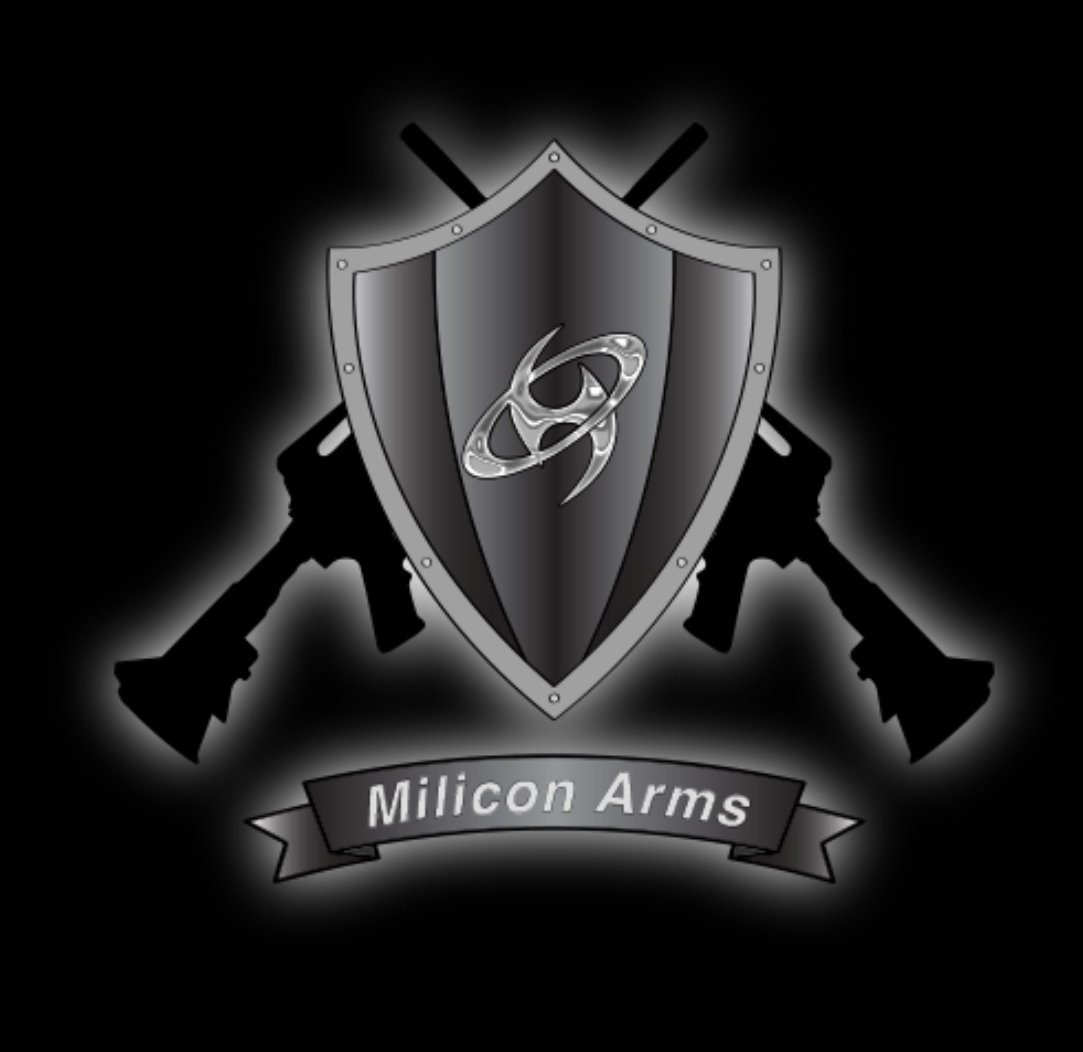 Convenient to carry on your bag pocket or belt the Mace Brand Compact Stun Gun features a multi-mode flashlight and stun gun. The powerful LED operates in high low and strobe modes. - Features: Carrying Case Integrated Charging Plug - The Mace Brand Compact Stun Gun emits a shock of up to 7.6 microcoulombs and has a bright LED flashlight. - EFFECTS: A shock from the Mace Brand Compact Stun of one second or less will cause pain and minor muscle contractions. Stunning the assailant for one to two seconds will cause spasms and a dazed mental state. Stunning an assailant for three to five second will cause loss of balance and muscle control. Do not continue to stun an assailant once you are able to escape to safety. - USE: The powerful LED feature of the stun gun is activated by moving the sliding flashlight switch from the off position to the midpoint. To activate the low beam feature slide the flashlight switch off and then return to the midpoint. To activate the strobe feature slide the flashlight switch off and then return to the midpoint. Use the LED feature to momentarily distract the assailant. To arm the stun gun slide the arming switch on the base of the unit from OFF to ON and slide the flashlight switch fully forward. The stun feature is activated by pressing the red stun button which is located opposite the flashlight slide switch. To prevent accidental activation of the stun feature the arming switch should be returned to the OFF position when not in use. Many times the visual and auditory effects of operating the stun gun by themselves are an effective deterrent. The impressive electrical arc and the loud snapping sound will often make the would-be assailant think twice about attacking. Depressing the stun button as a warning might be all you need to keep the would-be assailant from approaching. If the situation escalates to where you feel it necessary to deploy the electrical charge of the stun gun on an assailant hold the electrodes against the body of the assailant and depress the stun button. The most effective stun locations are the shoulder hip thigh buttocks and below the rib cage. While holding the stun gun against the body you will not see or hear the spark. You may continue to fire the stun gun for as long as necessary without damage to the device. Once the assailant is subdued depart from the scene and immediately summon law enforcement for help. Do not punish the assailant by continuing to deploy the stun gun. Do not attempt to take the assailant into custodyyou may be injured if you do. When you are in a safe location slide the arming switch back to the OFF position. - STORAGE: Store in cool dry areas away from heat flame or strong sunlight. Do not store where the temperature may exceed 120F/50C such as an enclosed vehicle. Keep away from water rain etc.. If any liquid or foreign object has entered the device do not use the device. - EXPIRATION: After any use or long periods of inactivity it is recommended that the stun gun is recharged for 2 hours.